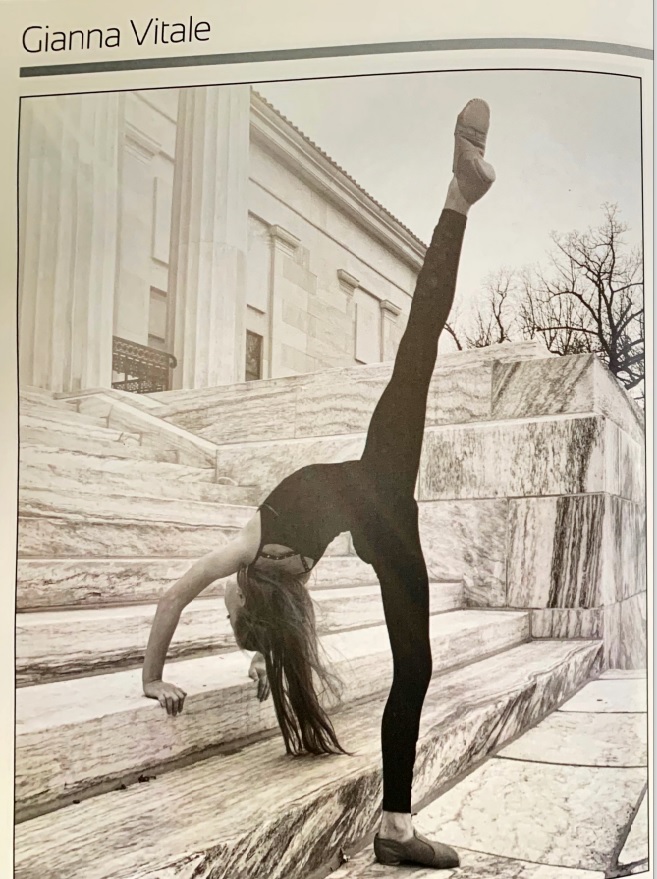 Dansations own Gianna Vitale was recently featured in iDance Magazine! Gianna has been dancing with Dansations since 2016. We knew there was something special about Gianna when we invited her to join our competition team in 2017, at the young age of 5. We have had the joy of watching her grow into the beautiful little dancer she is today. Gianna always works hard and works with a smile. Not only does she work hard in class she puts in the extra practice hours at home- and it shows! No wonder why her solo placed 1st overall at EVERY competition she competed in last season, including Nationals in Ocean City MD. Read more about Gianna in iDance Magazine!